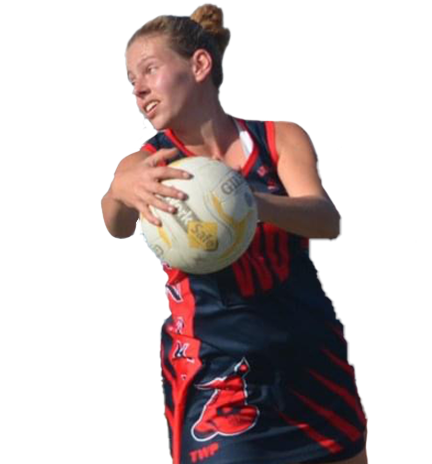 The Anakie Football Club, located at the foothills of the Brisbane Ranges near Geelong, is a small rural country club with a rich history that has been an integral part of the local landscape.

A range of facilities exist at Anakie Reserve for members and players. These include the football oval with excellent grass surface and updated lighting, netball courts and social rooms with recently upgraded change rooms.