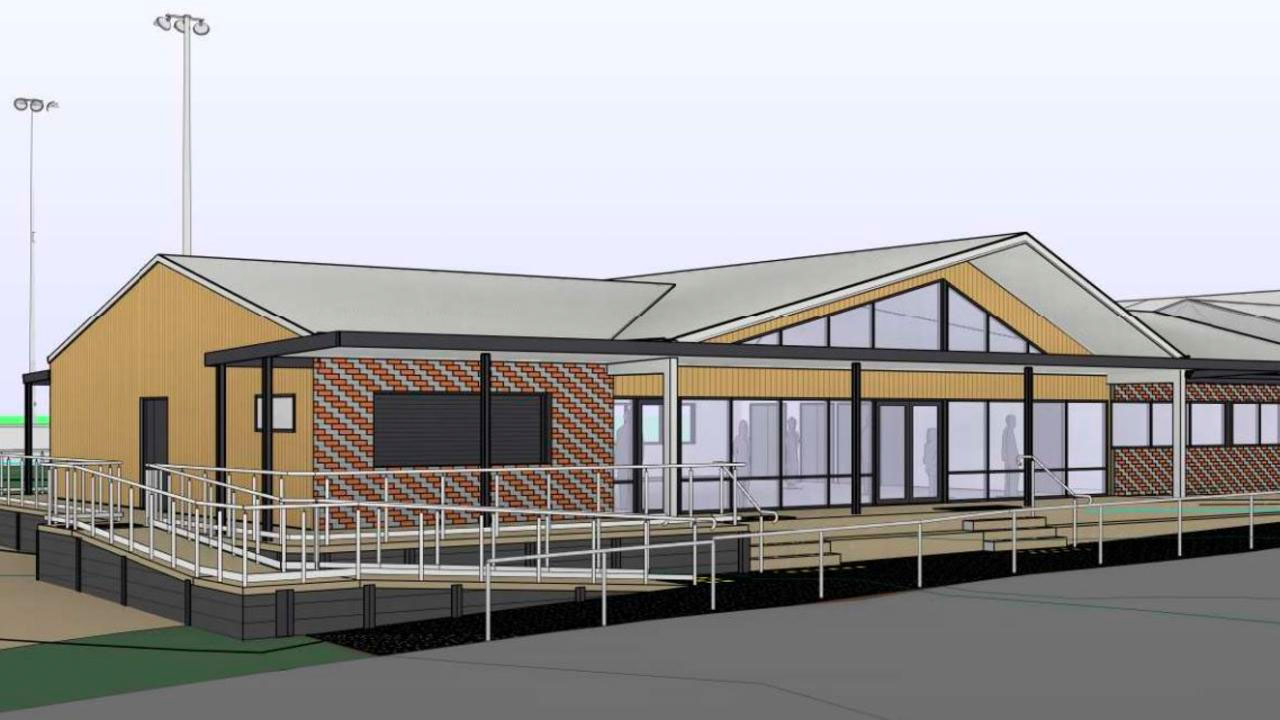 Anakie Reserve set to be home of new $2.2m pavilion

GEELONG council has unveiled its multimillion-dollar plans to build a new pavilion at a northern suburbs sporting reserve.

The City of Greater Geelong has prepared a planning permit application to construct a $2.2m pavilion at Anakie Reserve, providing new social rooms and facilities for users of the sporting fields – the Anakie Football and Netball Club in particular.

The single-storey pavilion will replace the existing social rooms and be erected next to the new stand-alone change rooms building constructed in 2017.

“The existing social rooms is in poor condition and cannot cater for the clubs’ current needs,” a city planning report noted.

“In 2016-17 the Northern end of the existing pavilion was demolished and a new stand-alone changeroom building was constructed. As part of stage two, we are proposing to demolish the rest of the old pavilion/social rooms and construct a new social room in the same location …”

The new pavilion will predominantly be used on weekends for game days and on weekday evenings for training sessions, with an average of 40 to 60 people expected to use the facility at any one time.